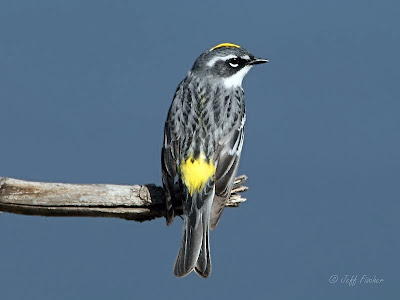 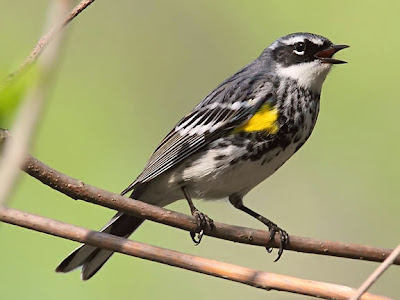 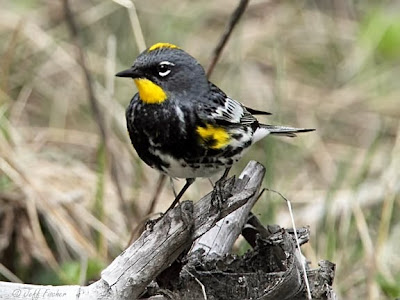 The chirping warbler photo is ultra cute but I do love the feather detail in the first photo.

Lovely images of a smart bird

I look forward to your blog posts. I love nature and birding in particular. I know from experience how difficult it is to get great bird photos, so I am always amazed by the quality of your photos. Happy New Year from An Arkie's Musings

Awesome post for WBW!
Happy New Year to you!

Once again, a species Ive never heard of! Excellent.