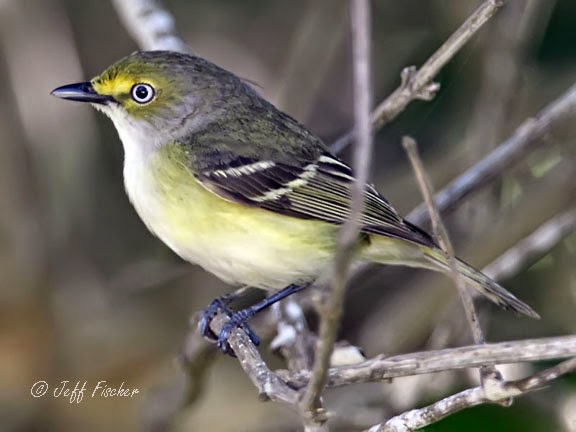 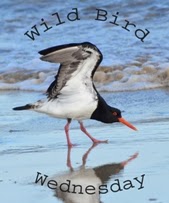 Posted by Ecobirder at 5:55 AM

Such a cute bird!

Really sweet shot of this bird. I've only seen it once and when I did, it was rather high up in the tree. Great bird!

In Singapore, we have the yellow oriole.

Get Hourly profit for 200 hours on every hour without any risk and without any work, best business plans ever
AllTimeProfit.com