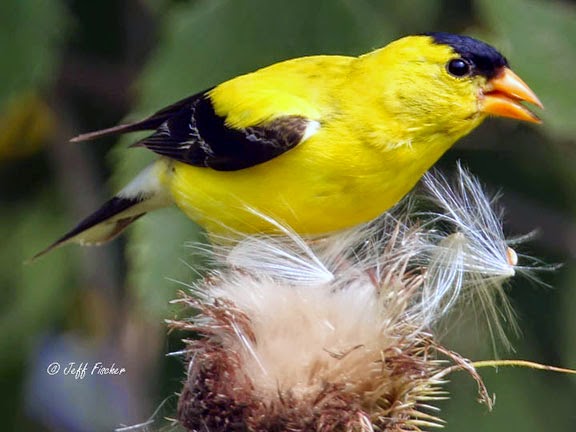 The American goldfinch is a common, brightly colored, visitor to backyards across North America. Because of their diet, which consist almost entirely of seeds and vegetation, they are fairly easily attracted to feeders, especially during the winter. They are often found hanging off of tube feeders filled with thistle seed, which is one of their favorites. 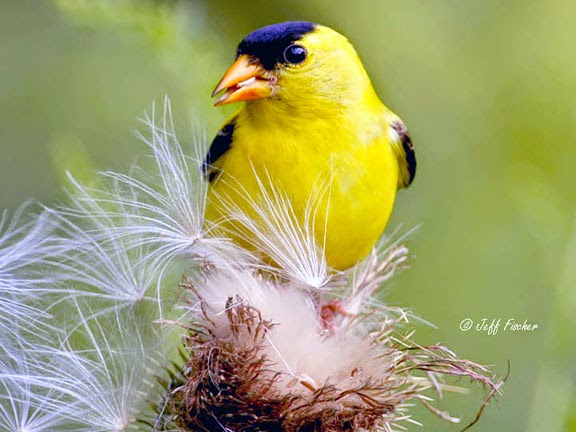 American goldfinch breed through out the central and northern United States and southern Canada. They tend to breed later than most other birds, waiting for the thistle and milkweed seed. They often use the little parachute fibers from these seeds to line their nests. The abundance of seeds help to feed the chicks. Their typical habitat is open fields where plenty of weeds are growing. 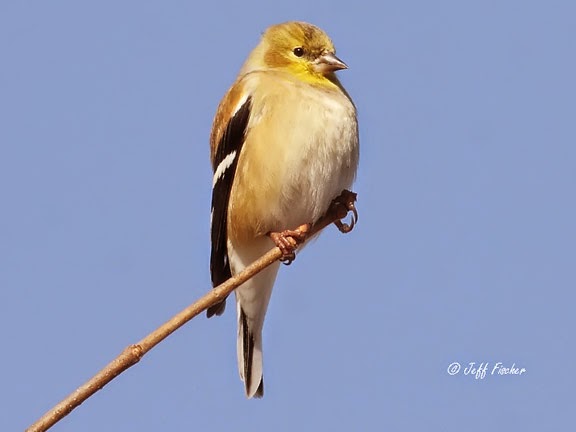 During the winter birds that breed in the northern portions of their range migrate to the southern US and Mexico. Prior to migrating the gold finch will molt into its winter plumage. This is one of two molts per year. The first molt occurs at the end of winter when the goldfinch changes to its bright yellow breeding plumage. 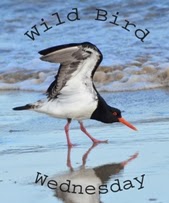 Posted by Ecobirder at 6:03 AM

lovely ..and, look at all the delicate seed puffs....

Always welcome in my garden and I watch for them in the spring.

We love watching all the goldfinches that visit the feeders in the garden.

Absolutely gorgeous little birds. We have the Lesser here so anytime I get to see the American variety, it's a treat!

One of my favorite winter birds. Beautiful shots!

lovely captures -- they are such a fun species to watch!