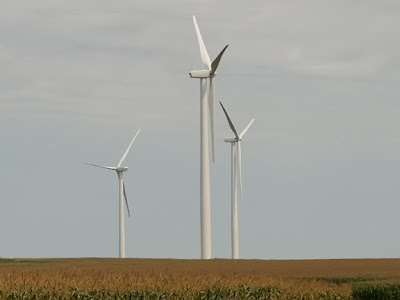 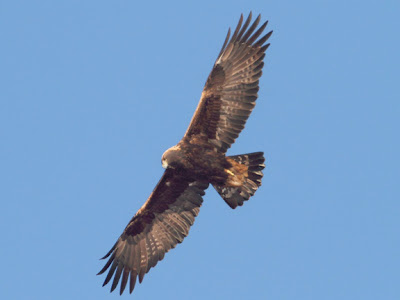 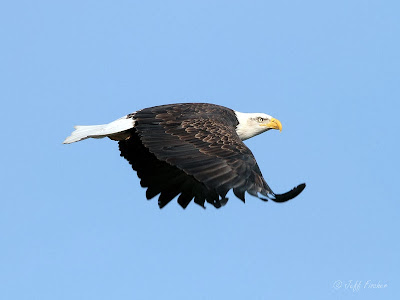 Posted by Ecobirder at 6:17 AM

I have been aware of this unfortunate set of circumstances here in Minnesota and fervently hope that the situation can be altered to the satisfaction of all concerned, esp the birds! I've seen many of these turbines as we drive cross country to NM each winter. I also have heard that sometimes the blades freeze in the unseasonable cold weather in the Midwest.

That is so sad...unfortunately, environmentalists sometimes fail to realize the negative impact of something that appears so positive to all lives.

FWIW, I TOTALLY agree with you on this.
ROG, ABCW

We have a lot turbines going up in our rural areas. I like that radar idea!

Nature and humans..... difficult to get the balance right.

It's good to know that they can 'fix' the problems that are created. But all in all, it's a great big step in the right direction.

This story caught my eye when it was published in the Mpls/St. Paul StarTribune a few days before Thanksgiving. The company was fined for killing 14 Eagles and 149 other birds including Hawks, Blackbirds, Wrens and Sparrows. And this occurred at just two wind farms owned by the one company. With all the other wind farms across the country just imagine how many birds aren't making successful migration each year due to this threat. I was all for wind energy until I learned of this issue. I like the radar idea, I hadn't heard of that before. Here is the StarTribune article: http://www.startribune.com/politics/national/233067591.html