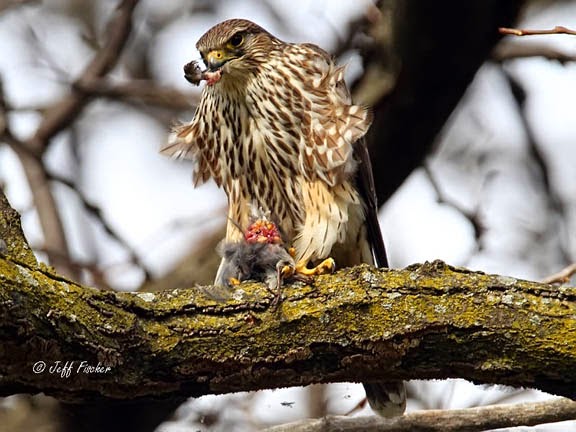 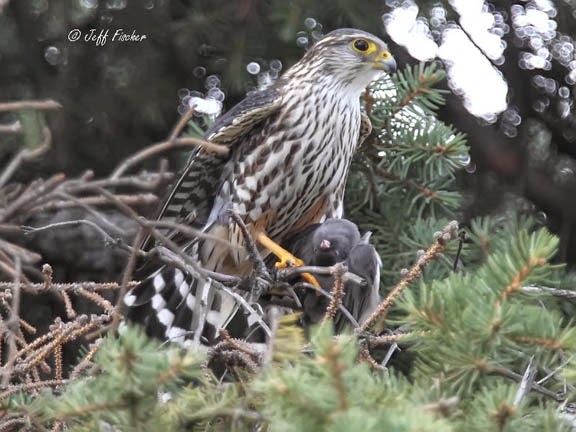 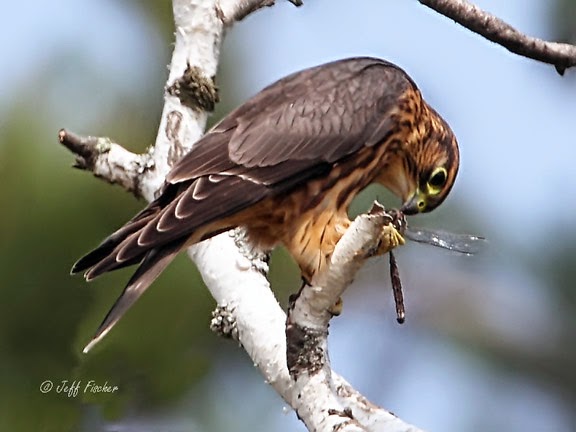 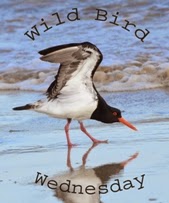 These are fantastic shots of the Merlin. I have seen merlin several times however never close enough to get shots like your beautiful ones. We don't see a lot of them here.

Very good shots of amazing-looking birds! Looks like they are staying well-fed!

Excellent photo shots of the Merlin's and thank you so much for educating me on what I did not know of the Merlin's, they're such a beautiful predator species.

Excellent photography, beautiful bird, but rather mean for eating other smaller birdies!
Sadly, it's the law of the wild.
I love birds we have a splendid 17 year old Cockateil called Chico, he's quite a character and very tame !
Good blog.

I think birds of prey like this Merlin are so fascinating. It was interesting to learn the color differences between the male/females.

so does the bird do magic?

Great pictures. I see these every so often where I live, and I always stop and look. Last month, one slowly glided over my boat when I was fishing with my Dad, and once I found one on a cold day, sunning itself in the morning on my balcony. I left him alone to soak up, but he was beautiful to look at.

Fantastic shots and a beautiful bird. I always enjoy seeing them.

Beautiful shares. I have yet to ever see a Merlin and hope to one day!