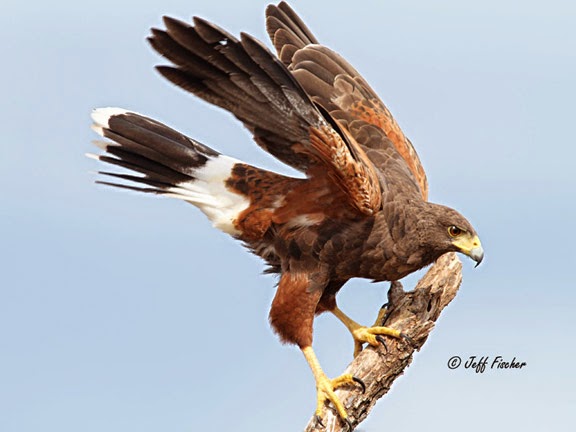 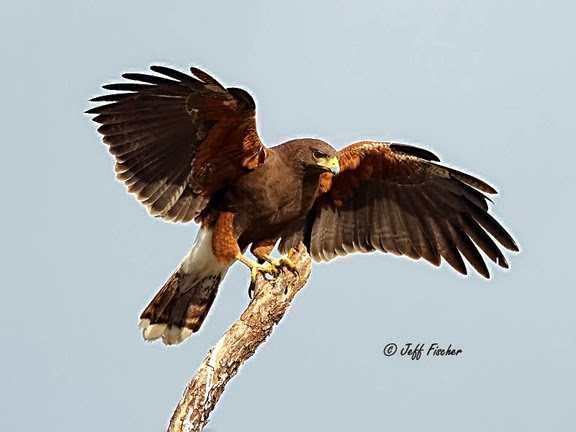 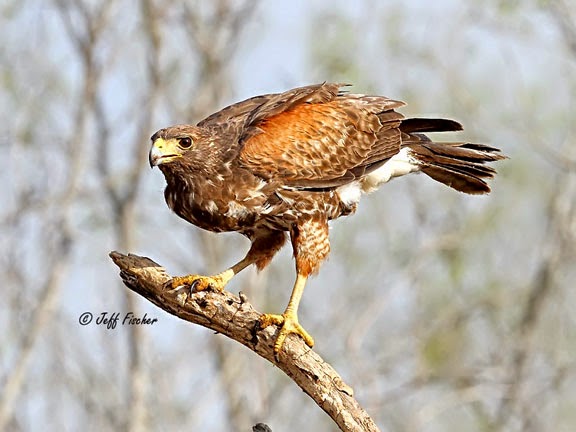 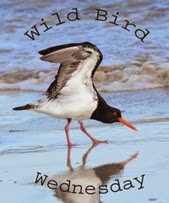 Posted by Ecobirder at 6:16 AM

Your photos are always professional and excellent with informative commentary. I appreciate your willingness to educate!

Fantastic Harris Hawk shots! They are one of my favorite raptors since we live in Tucson.

Cracking looking BOP - I struggle to get such images!

The bird is so magestic .