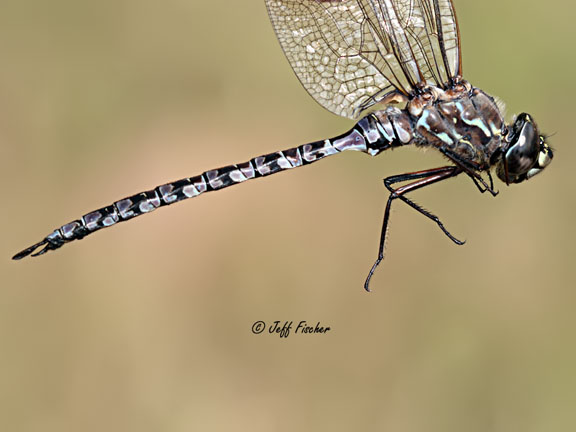 The zig zag darner is a dragonfly typically found primarily in eastern Canada. Their range does stretch down into a few northern states including some parts of Minnesota that are north of lake Superior, which is where I found this specimen. They are smaller than most other darners, prefer boggy type habitats, and emerge in late summer (August-September).  They get their name from the wavy stripes on the side of their thorax. 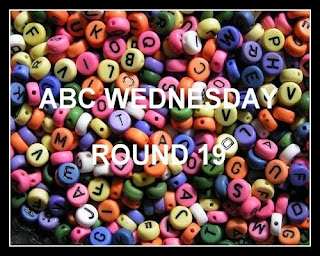 Posted by Ecobirder at 5:01 AM

Beautiful markings, lovely to watch on a summers day.