Another location in the Snake River Birds of Prey NCA that we stopped at was Celebration Park. 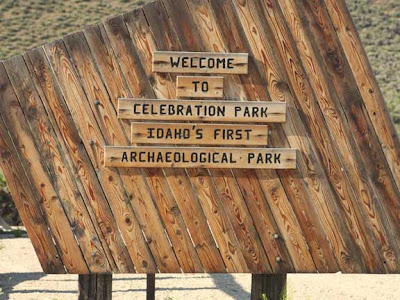 Celebration Park was established in 1989 and is Idaho's only archaeological park. The park is situated on the banks of the Snake River and was the wintering grounds for the Paiute Indians. Rock face petroglyphs, drawn by Native Americans some 12,000 years ago, are the reason why the park was established. 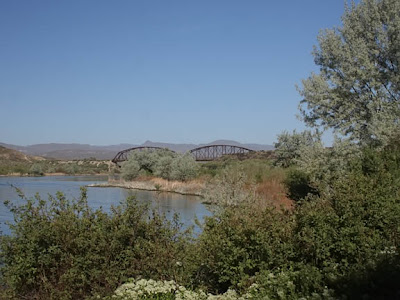 Unfortunately we did not have very much time, only a day and a half total in Idaho, so I did not have enough time to go and photograph the petroglyphs. Instead I spent most of my time at Celebration Park doing what I usually do, photographing the flora and fauna. 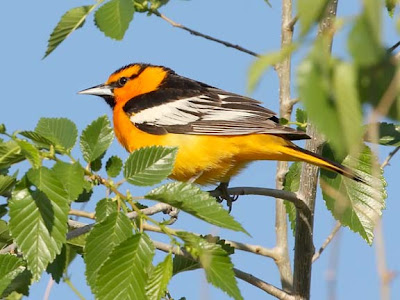 The thing that I photographed the most at Celebration Park were the Bullock's orioles. This was another new life bird that we photographed on this trip. 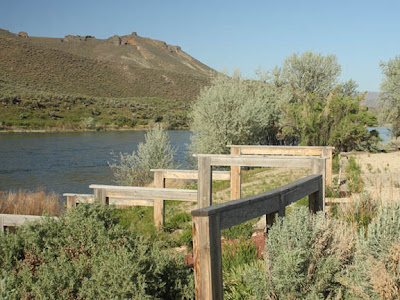 The area was very beautiful so I did stop photographing the birds long enough to get a few scenic shots. 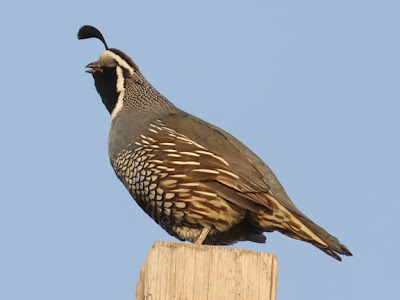 Another new life bird that we photographed on this trip was the California quail. We found these birds in quite a few locations around Snake River. 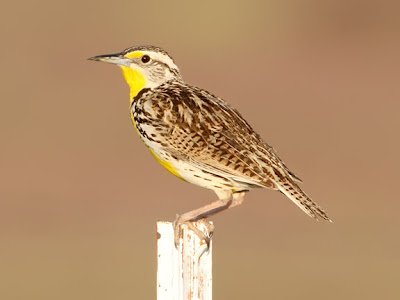 There were also western meadowlarks singing in the fields surrounding the park. I have photographed western meadowlarks before but since we do not see them very often in eastern Minnesota we stopped when ever one was out in the open singing to take some pics. 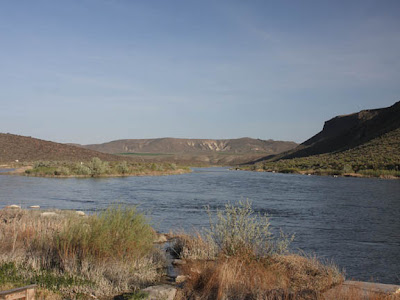 The river plays an important role in forming the habitat of the park. As you went away from the park the area was very dry with low scraggly vegetation. Near the river, however, it was very green with a lot more trees then could be found else where. 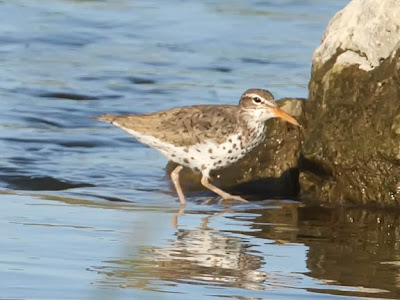 The river itself also provided habitat for some birds. I spotted numerous spotted sandpiper searching the shallows looking for aquatic invertebrates to eat. 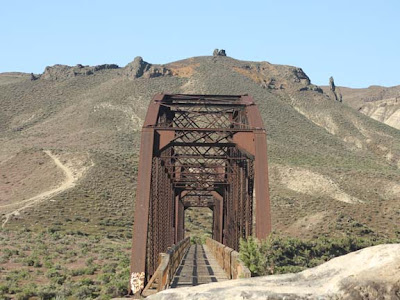 There was a bridge with a walking path that crossed over the river but we were not sure that it looked very safe so we decided just to stay on one side. 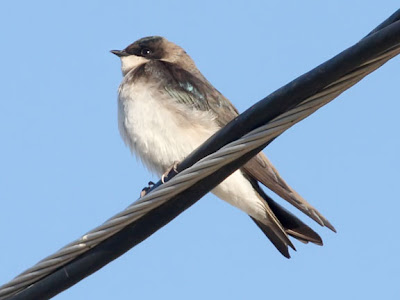 But the bridge, power lines and other man made structures also helped provide habitat for the local wildlife. 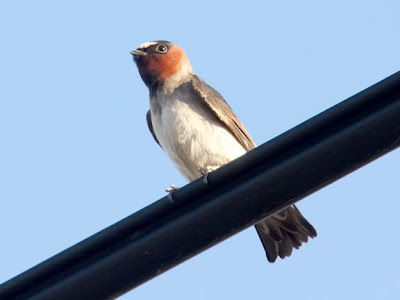 wow great posts. The california quail and the meadowlarks shots are wonderful!!! What a bokeh and what a composition on them. Great job. This place seems to be a very coll place to walk around.

Outstanding selection of birds, these are really great.

Have a fantastic week
Guy
Regina In Pictures

Your photos are wonderful. I like the close-ups of the birds, their beautiful.

I really enjoyed these. Looks like you had an eye full of things to photograph. I wonder if I would have dared to cross that bridge. It must have looked pretty scary if you didn't.

You always have such beautiful bird p hotos. Love the oriole. We have a meadowlark singing outside our window most mornings. And a pair of cliff swallows have just completed a nest on our back porch!

A beautiful and interesting place to be. And the bird photos are wonderful - I definitely want to go visit now!

This looks like an interesting location, great series of photos and post. I enjoyed the California Quail, Ive never seen one in the wild. Our Bobwhite Quail here in SE is a species that much effort has gone into lately to improve habitat for with some success.

Pity about the petroglyphs but you did compensate with all those beautiful birds and scenic shots.

A really gorgeous place. I love the name!

The whole set is gorgeous but I love the quail and the Larkspur beautiful shots!