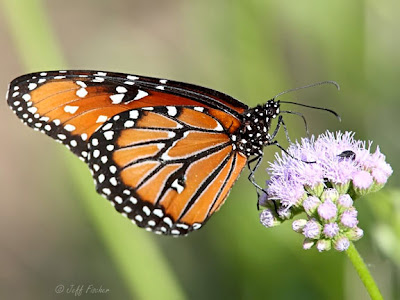 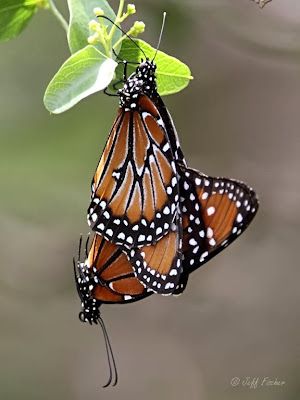 Yup, mistook it for the monarch...
ROG, ABC Wednesday team