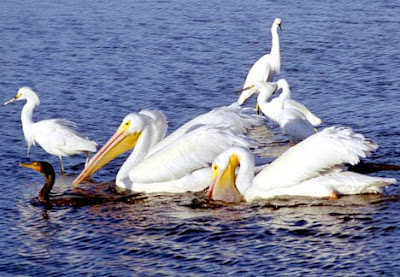 This past weekend I did several presentations for Girl Scouts at The Raptor Center. Since the programs was part of earning a merit badge of some sort we were given some subjects that the leaders wanted for us to talk about during our presentations. One thing they wanted us to talk about why birds have different types of beaks and how it effects the type of food that they eat. This worked right into my normal program since I usually talked about the raptors hooked beak, as it is one of three characteristics that make up a raptor. One of the other birds that I used as an example was the pelican. Most people are familiar with how pelicans swim across the water scooping up fish in their pouch style bill. 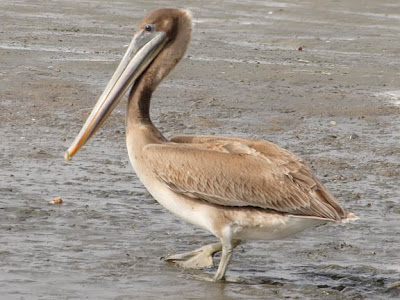 Awesome shot and a nice group of birds.

These are great.
Sydney - City and Suburbs

Interesting. I'm sure I have seen brown pelicans along the coast here, but I never game much thought to differences from white pelicans.

Wonderful pictures, and cool information. Having never seen live pelicans, I didn't even realize there were more than one type.