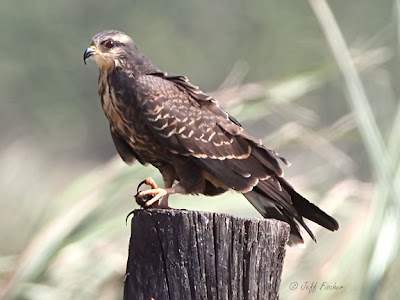 Last October we made our first trip down to south Florida since 2004. During our past trips we spent most of our time on the Gulf Coast side of the state except for trips to the Everglades, the Keys, and Merrit Island NWR. On this trip I wanted to hit all of our favorite places and explore some new locations. So we ended up staying a couple of night on the east coast near Boca Raton. This was near Loxahatchee NWR which was one of the new locations that I wanted to try out. 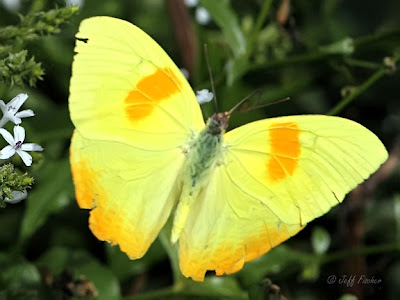 Loxahatchee is a 145,800 acres of northern Everglades habitat located in Boyton Beach Florida. It was established in 1951 under the authority of the Migratory Bird Conservation Act. Much of the wetlands on the refuge are managed by a series of dikes, canals and other water control structures to preserve habitat for migrating waterfowl. My reason for visiting the refuge was to try and get a glimpse of a swallow-tail kite and a snail kite. Both species of kite can be found on the refuge depending on the season. I think that we were a bit late for the swallow-tail kite but we did manage to get pictures of a snail kite feeding on apple snails. The refuge also had a great butterfly garden around the visitors center. We saw a lot of new species of butterfly including this orange-barred sulphur. Both the kite and the butterfly were both lifer species for us so it was well worth it to check out a new location. 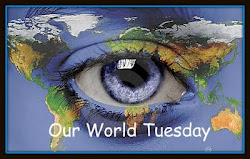 Great photos and it sounds like a very interesting place to visit.

Some beautiful pictures; some lifers...a great trip. We live in Florida in the winter, but haven't been to that part of it...on our 'must visit' list.

Such a beautiful butterfly...the colours are amazing!
Terrific capture of the kite!!!

I have a friend who moved to Florida. I will be sure to check this out when I visit. Beautiful pics!