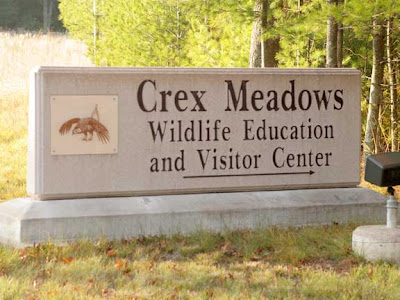 Now that we are in May its time for me to start thinking about heading up to Crex Meadows. 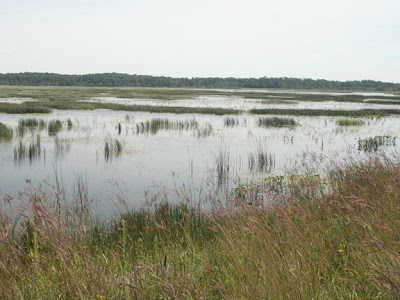 Crex Meadows is a Wisconsin Wildlife Management Area that is located about an hour and a half north of home near the Minnesota and Wisconsin border. 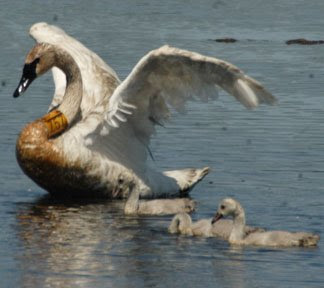 I make a lot of trips up to Crex in the summer and fall. I usually begin going up in late May or early June because that is usually when the trumpeter swans are out with their new cygnets. 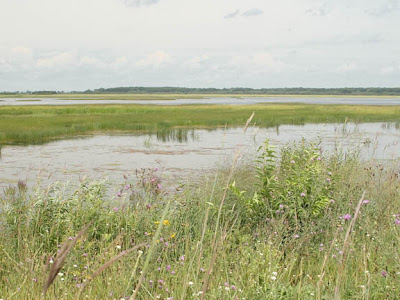 Crex is pretty large and has a good mixture of diverse habitats. They use a system of dams and dikes to help manage the water system which provides the park with numerous wetland areas. 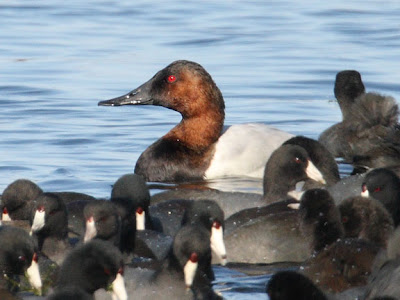 These wetlands are home to a lot of different types of waterfowl through out the year. Besides the trumpeters that nest here I have also seen several types of grebe and geese, many types of ducks, like the canvasback pictured above, as well as members of the rail family, such as the American coot. 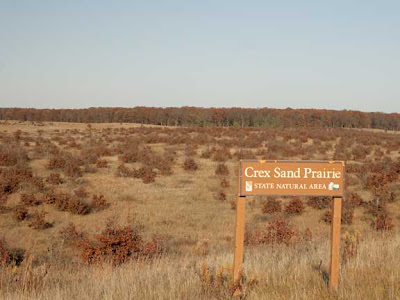 There is also quite a bit of field and prairie habitat. Much of the prairie land is managed by using controlled burns, either in late fall or in the spring, to allow new growth to take hold. 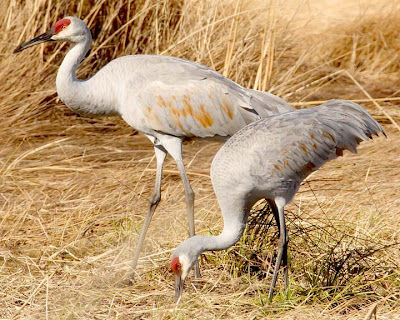 The fields are where you can usually find one of the largest birds in North America the sand hill crane. There is a small population of cranes that nest in Crex each summer. In Crex is used as a staging area for cranes as they migrate south for the winter. 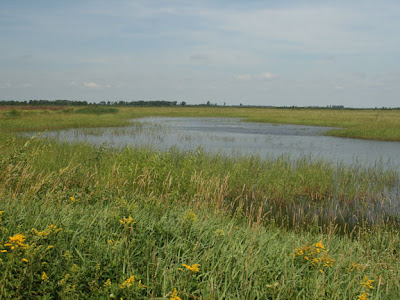 During the spring and summer, and even into the fall, the fields of Crex become a pallet of color as the wild flowers bloom. 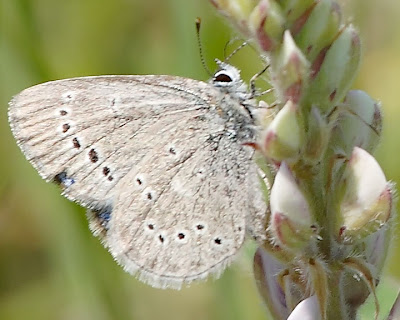 In the early summer the fields are usually a wash in purple as the wild lupine comes into bloom. These fragrant purple flowers attract many insects. They are also the host plant for the endangered Karner blue butterfly. The Karner blue have been spotted in the park but even though I have looked I have not spotted one at Crex. I have spotted many of its cousins though, like the silvery blue pictured above. 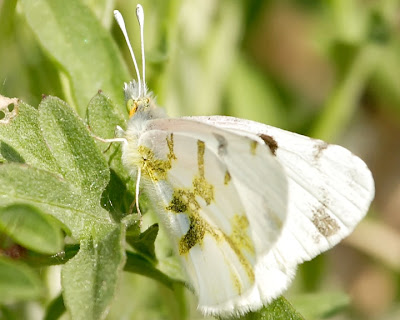 Even after the lupine is no longer in bloom their are still plenty of blooming wild flowers and colorful insect to photograph. This Olympia marbled caught my attention with the gold overlay look that it has on its wings. 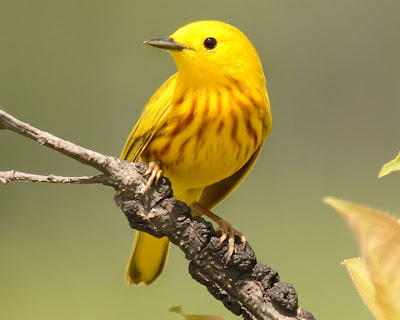 With a lot of bugs around Crex is a smorgasbord for insect eating birds. Flycatchers, kingbirds, and warblers, like the yellow warbler above, are common place during the warm summer months.

The swans and warbler... stunning!

Would love to go there for some birdwatching!

As always, your post is eye-pleasing and informative. I love the marbled butterfly. And the warbler photo is fantastic!

What an absolute wonderland of delights with provision for so much wildlife. Your pictures as always are stunning.

wonderful series of photos gives for a good feel of your world. Lovely yellow bird!

I loved this post, But the Yellow Warbler was an AMAZING shot!

you're quite lucky to really see those beautiful birds and animals in real life. a lot of them, i saw only in pictures and blog like this. thank you for posting this. they are lovely.

These are all beautiful, I want to go!