Today I do not have a lot of time to do much blogging. Tuesdays are normally busy for me, working both my day job and my part time gig in the evening, but today I have to try and get in and vote in between the two. So my post for today is just a reminder for everyone to get out and vote. 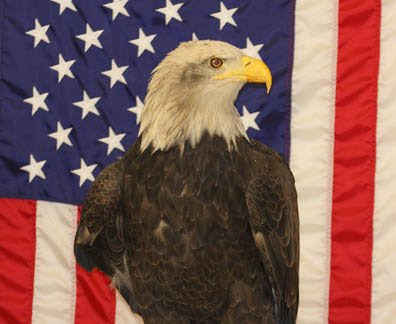 I think that I made it fairly clear last week which way that I plan to vote, it is an easy choice for me. In eight years the Bush administration has come close to destroying the US and they have taken most of the rest of the world down with us. I take no credit because I have never voted for a Bush. I, like 80% of the people in the US, believe that we, as a country, are heading in the wrong direction. I do not believe that John McCain will not change that direction. The once upon a time maverick has sold his soul to the extreme right wing of the republican party in what I think is a desperate attempt to make a mark on the planet before he leaves it for good. After all how many Senators are remembered through out history compared with Presidents.

On the other hand I feel that Barack is an man who honestly wants to do what is right for people. He cares about us little guys, probably because he was raised by a single mother and his grandparents instead of living a life of privilege like George Bush and John McCain. So I will go cast my vote and hope that when the dust clears from the election that this country will be in better hands.
Posted by Ecobirder at 2:34 PM

Hi: I like your honesty! I think whole of Span hope that to!
Regards
Theo
www.surfbirds.com/blog/andalucianature

There is a blog I enjoy:
puertas y ventanas (http://doorwind.blogspot.com/)

The blogger quoted three sources today...short quotes that sound a lot like the way Obama thinks; are reminiscent of his acceptance speech.

These are exciting times that are bringing tears and goosebumps and relief and hope and joy…but the man cannot do it by himself. I enjoyed clicking the links to the sources of the quotes…and reading there, too. A lot to think about.

I rather liked this last bit from ‘Reality-check’: “As the saying goes, you have been offered a country, if you can keep it. It’s up to you more than its up to your next president.”

I am in total agreement. It is an easy choice for anyone concerned with conservation. Also, anyone concerned with uniting people for the good of all. I believe Barack is the person in the right place at the right time. Our world needs to move toward peace and understanding if we want the human race to survive (although the birds would undoubtedly do better without us).