The nice weather continued on Sunday so Michelle and I made our first trek of the year up to Crex Meadows. Unfortunately most of the ducks had already moved on to the north but there was still plenty of things for us to photograph. 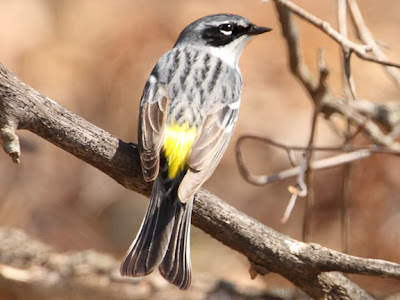 Yellow-rumped warblers are all over the place right now. I see them at every park that I visit and Crex was no exception. 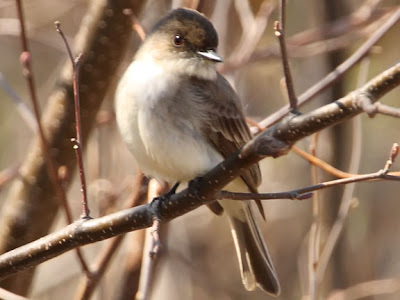 Although not as common as the yellow-butts I have spotted quite a few eastern phoebes. 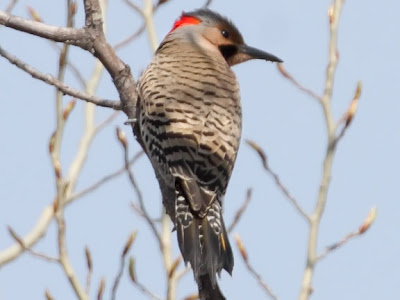 Michelle spotted this northern flicker and was quite proud of her self for identifying it. 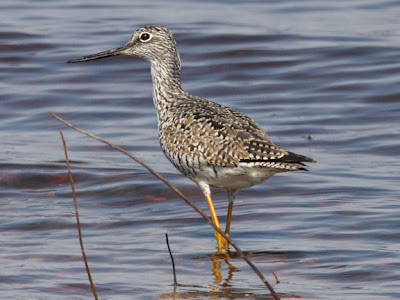 There were a few shorebirds around, mostly greater yellowlegs. In August I am registered for a shorebird workshop out in South Dakota. I should have a good opportunity to get some nice shorebird pics then. 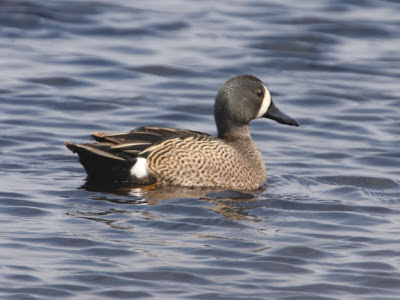 We did see a few ducks that were still around. Most of them were blue-winged teal but we did also spot a single northern shoveler. 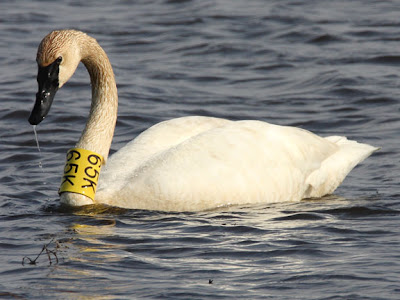 The trumpeter swans have begun to build there nests. When we visit again in late June they will probably have some cygnets for us to photograph. 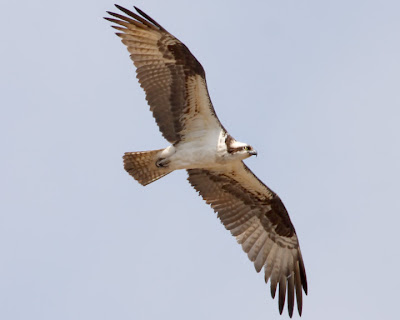 Most of the osprey platforms were occupied with nests. One of the nests had been taken over by eagles but the others were acting as home for osprey pairs. Unfortunately most of the platforms are pretty far out and don't have a very good view. One of the platforms on the north east side of Crex had a little better view from the road. As we stopped to check out the osprey this bird took off from the platform and came over to check us out. That allowed me to get a couple of closer pics as he flew over head.
Posted by Ecobirder at 3:24 PM

I'm pleasantly surprised at how many osprey regularly fly over Menomonie. There is even a nest on one of the cell towers in town (therefore one can get right up to it), and I watched an osprey eating a fish at the other cell tower. Granted, thats quite a haul from where you are at, but I've had really good luck finding osprey in Hudson which is closer than either one. That was a great osprey shot you got, and I love shorebirds, which do require a little travel for me to find.

You got so many great pictures! Lovely place to visit :)

Thanks Mel and Scott. Scott I will have to try and get up to Menomonie if I can when I get back from vacation. Although since I am on my way to Yellowstone I should come back with a lot of pictures of Osprey, that is one bird that I always get pictures of.