I arrived in the Quad Cities on Thursday a little bit before 4pm. That evening at 5pm was the opening reception at the Putnam Museum in Davenport, IA. At the reception there was a short program with some awards given out and some announcements made and then we had time to check out the museum. The Putnam also provided people an opportunity to take a behind the scenes tour. I thought that this might be interesting so I signed up for one. Since we were a birding group the behind the scenes tour was focused on the bird exhibits that they had in storage. A lot of the people seemed excited to see a bunch of stuffed and mounted birds. A lot of the birders where identifying species or taking pictures. I was kind of creeped out by the whole thing. I love watching birds because they are so live and free and I try to capture that life with my camera. Stuffed and mounted birds are not live or free and it made me a little sad to see them that way. After the tour I wandered around exploring exhibits about the local history and the civil war which I enjoyed much more.

Friday morning was the first of two field trips which I signed up for. The trip was to the Andalusia Slough and Milan Bottoms on flatbottom DNR boats. The trip started at 6am and it was pretty cold out on the river. The first thing that we came across where several large flocks of white pelicans. I could not count them all but there was well over 100 pelicans all together, which the local people who were on the trip said was more then usual. 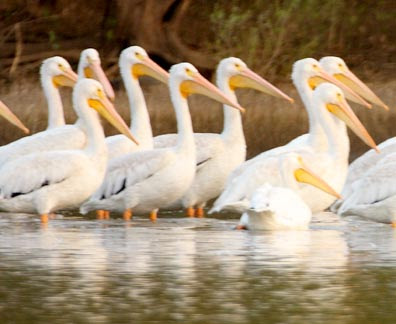 It was still a little dark so it was difficult getting a sharp picture, especially on a moving boat with no tripod. As we got closer the pelicans took of in a big wave of white and black feathers. 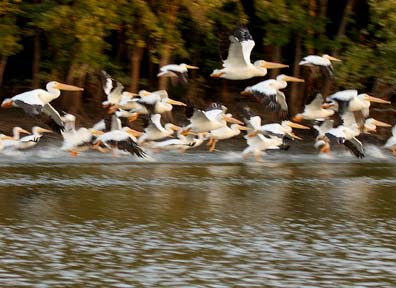 We saw quite a few waders along the shore lines including 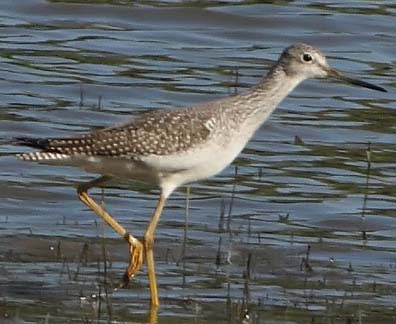 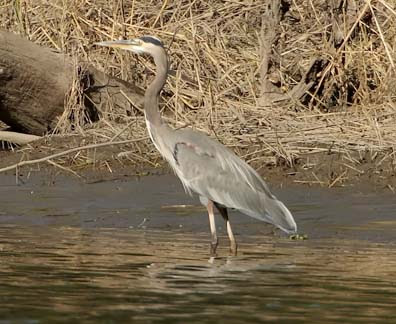 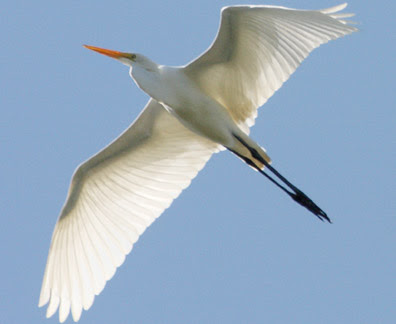 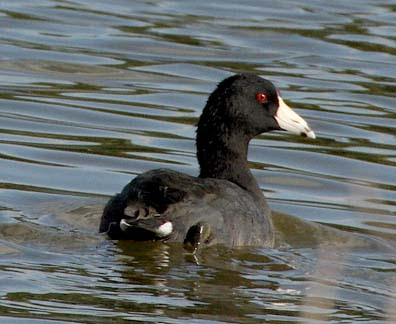 We also saw some waterfowl including american coot.

Other birds that we saw that I did not get a picture of where mallards, green heron, belted kingfishers and numerous songbirds. 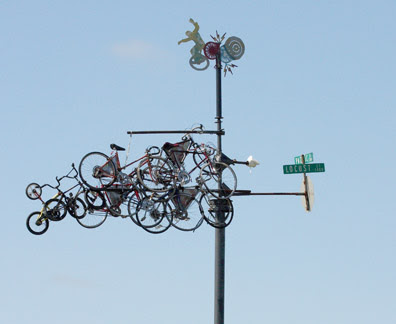 The boat launch that we left from and returned too also had a very interesting weather vane. This was very confusing at first. We were not quite sure why all of these bikes where on a pole about 30 feet off the ground. Then the wind blew and the direction that it was pointing shifted and we realized that it was a weather vane.
Posted by Ecobirder at 4:25 PM