Friday after work I decided to run up to Crex Meadows. Crex is kind of far away for birding after work, it's about an hour and a half drive each way, but it has been a while since I have been to Crex, plus the weather was beautiful and the forecast for the weekend looked bad, so I decided to make the run up.
The fall migration in Minnesota is in full swing so I saw quite a few raptors on this trip. There were quite a few harriers sweeping the fields, mostly the brown females, a kestrel perched on a dead branch, a few bald eagles scanning the lakes and a red-tailed hawk. Unfortunately none were in a spot where I could get a good picture. I did find a photogenic american coot in the shallows off main dike road. 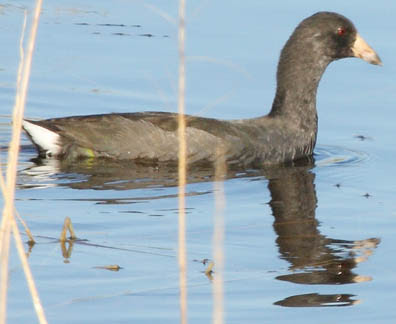 The pied-billed grebes have continued to migrate through the area. I found a few in Phantom Lake and a few more in the North Fork Flowage. 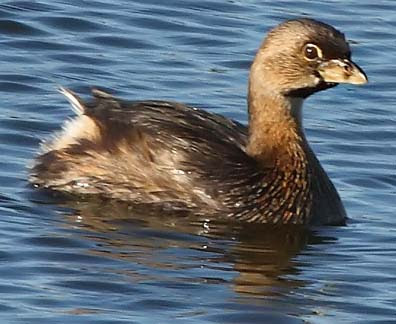 All of the trumpeter swan cygnets have grown up and the swan population is booming all over the park. 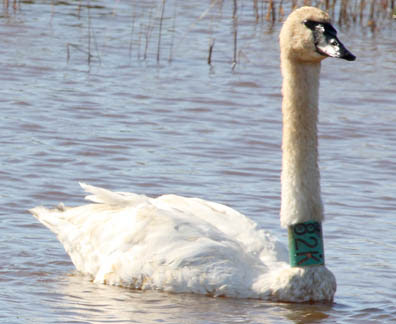 I found this swan in the Zulliger Flowage. 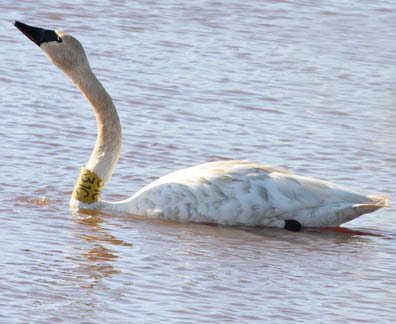 There were quite a few swans in the Refuge Extension Flowage and on Reisinger Lake. 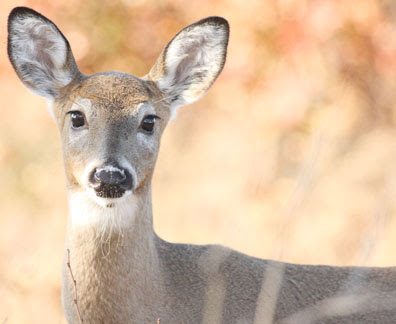 Not only have the cygnets grown up but so have the fawns. This one stopped near the road to take a look at me. Curiosity may end up killing him though, as there is hunting in a lot of Crex. 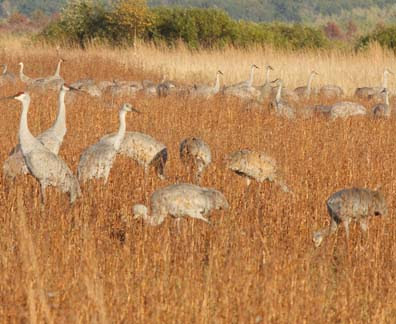 The sandhill cranes, that have gathered, now prolly range in the hundreds. 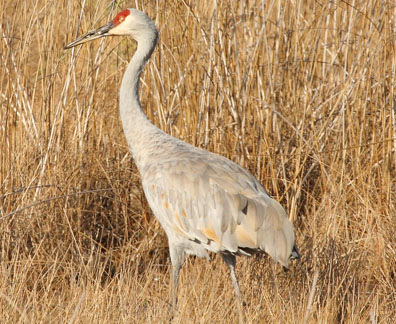 The cranes stop in Crex to feed and refuel for the long flight south. The park does have several farm fields that produce grain for the cranes to eat. 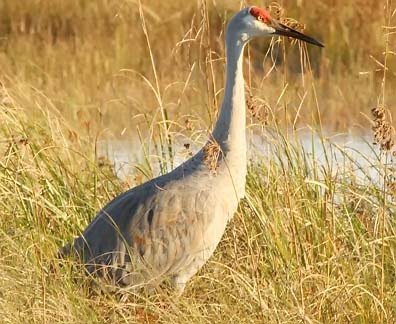 Soon the cranes will take off and continue their trip to the south, but since the sun was getting low I decided it was time for me to head south.

Wow! That post did it for me, it finally got me to make the voyage up there myself. It was absolutely worth the drive. There were a dozen or more Northern Harriers over and around Phantom Lake, swans were scattered throughout, and there were more Sandhill Cranes than I could count. I also stitched some panoramas trying to capture just how vast the area is. Anyway, thanks for introducing me to the best birding location I've seen around here.

I think of Crex kind of like the Bosque of the north. If you are not familiar with it the Bosque del Apache is a refuge in New Mexico and is considered one of the top 10 birding locations in the US. There are a lot of similarities with Crex with a lot of prairie land interspersed with dike-controlled pools. It is the winter grounds for many of the sandhill cranes, that are currently gathering at Crex, as well as thousands of geese, 4 different types, ducks, eagles, harriers and many other types of birds. If you enjoyed Crex you should visit the Bosque in the winter if you ever get the chance. Here is a link to the Bosque if you would like more info.http://www.friendsofthebosque.org/