I have gotten quite a bit behind on my blogging lately. First issue is that the company that I work for has switched ownership, this is about the 9th time in the 9 years that I have worked there. Unfortunately this has added to my work load and so I have had to work extra hours, which has left me less time to spend getting posts ready. The longer work days also leave me more exhausted which does not help either.
The second issue that has eaten into my blogging time has been my annual calendars. Each year I make calendars, using pictures that Michelle or I shot during the year, as gifts for both of our families. I have doing this for about 7 years. The first couple years I had them done at a drug store, but I was not very happy with the product so I started printing them myself. This year I have decided to have them printed through an online printer because of lack of time. It should be a lot less work not printing them all up but I still had to take time to pick out photos, crop them to the appropriate size, and then lay them out in the vendors software. Perhaps some time when it is slow this winter I will lower the rez on them and put them on the blog, even though I am sure that most of them where posted earlier in the year when I took the photo.

Here are some more photos that I took while I was up in Two Harbors to photograph the Inca dove. All of these photos where taken at Lighthouse Point. 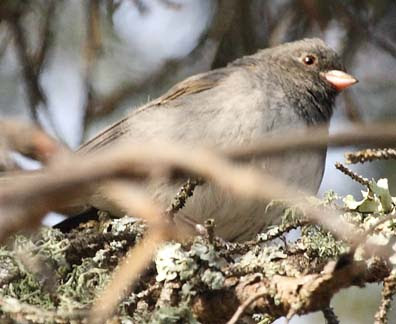 Dark-eyed junco blending into the branches. 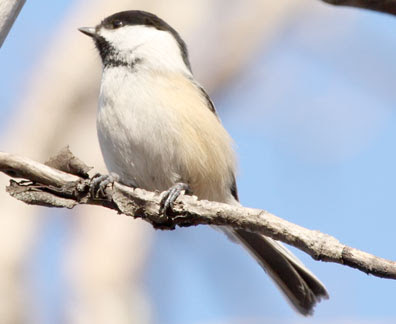 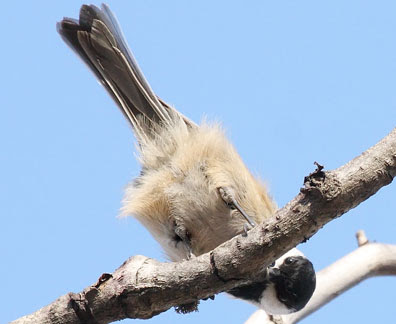 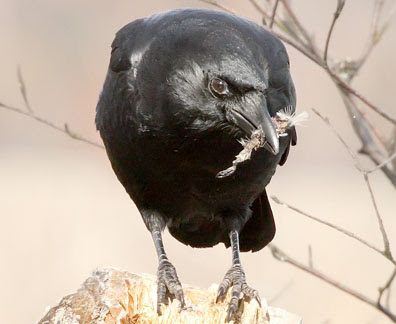 An American crow getting a leg up on the competition. 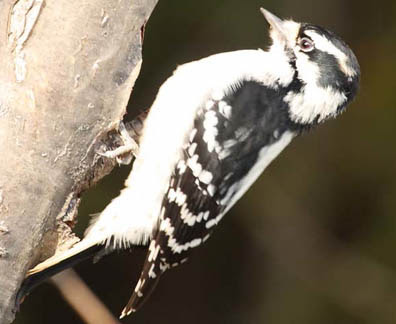 A downy woodpecker instead of the black-backed or three-toed woodpecker that I was hoping for. 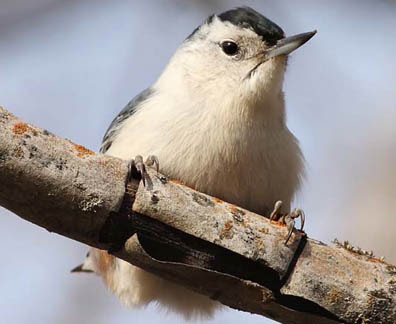 White-breasted nuthatch. With the holidays coming up I will try and work on getting caught up.
Posted by Ecobirder at 10:39 AM