Since the weather was still very nice that Saturday, it got up into the mid 80s, there was quite a bit of wildlife other then birds for me to shoot at Long Meadow Lake. There were plenty of insects, including: 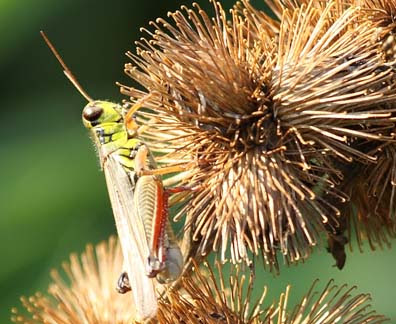 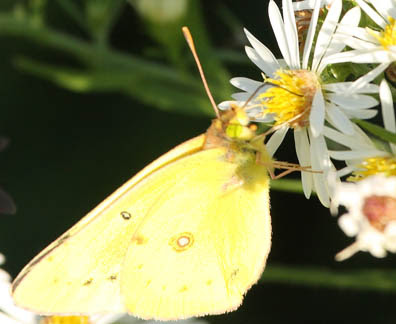 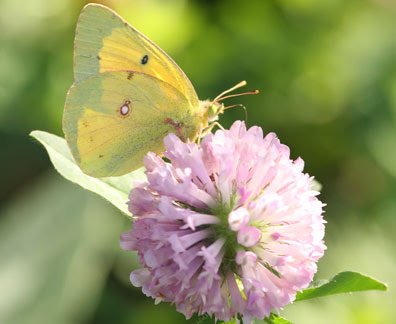 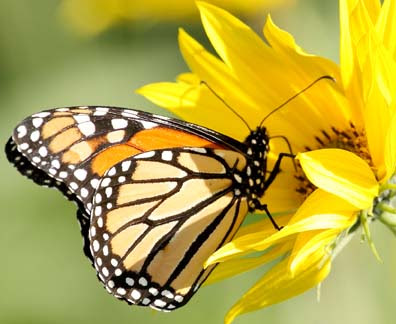 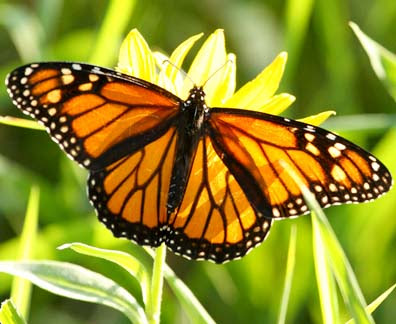 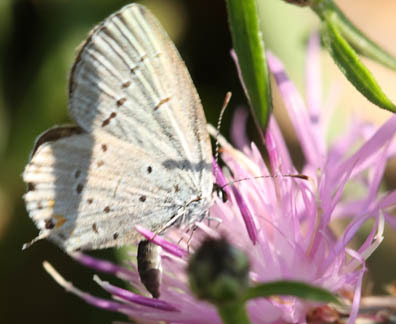 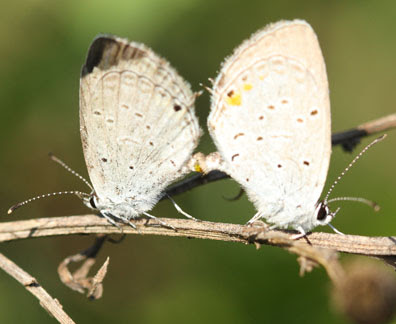 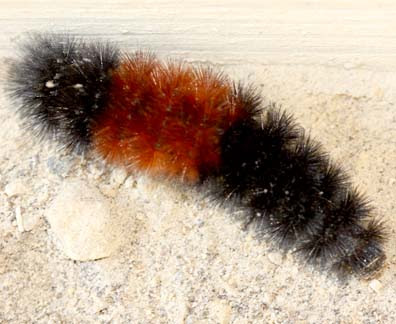 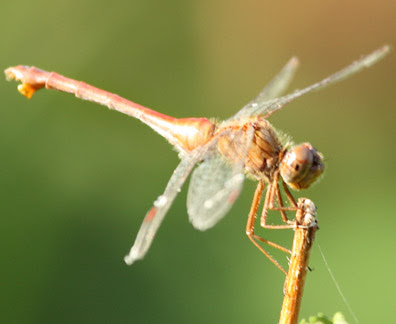 and a black saddlebags dragonfly 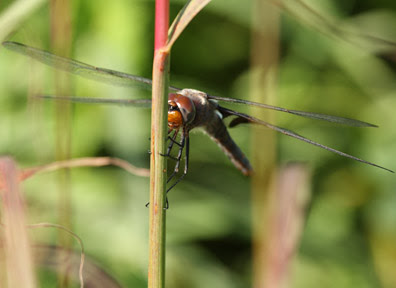 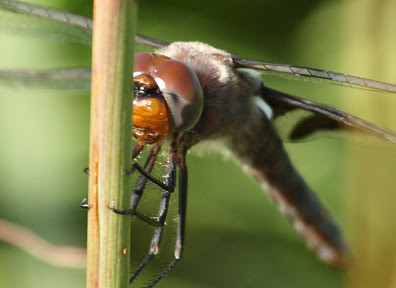 You can kind of see the black markings on the back wing in this close up. I tried to move to get a different angle but he flew away before I could get into position. I also photographed a couple of reptiles including this turtle who was on checking things out, and later on a red-bellied snake slithering down the path. 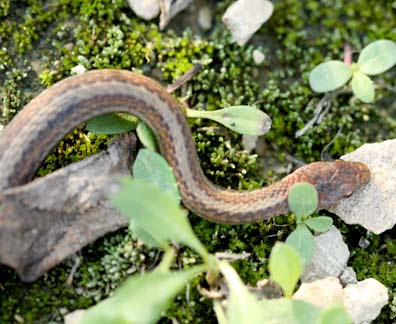 Posted by Ecobirder at 7:40 AM