On my way home from Crex Meadows

On my way home from Crex Meadows last week I spotted a red-tailed hawk perched on a tree on the side of the road. Fortunately it was real close to the St Croix Riverway Marshland Center. I pulled into the parking lot and parked then walked down highway 70 and got a couple of shots before he took off. 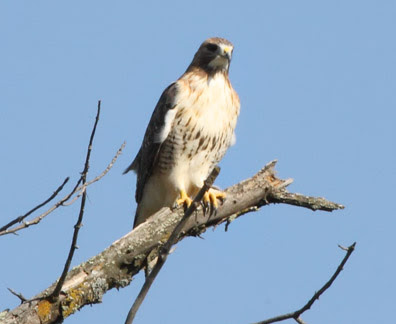 Since it was already early evening it looked like the Marshland Center building was closed but since I was already parked I decided to take a look around the grounds. I started by going around the south part of the building. In the back was a small patio surrounded by bushes filled with black berries. I sat and waited a few minutes and soon a few yellow-rumped warblers showed up to feast on the fruit. 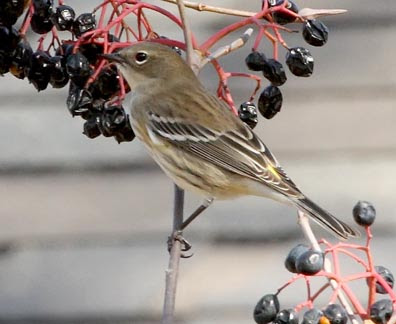 After watching the warblers for a few minutes I continued down the path, that ran along that side of the building, and I spotted a dainty sulfur fluttering by the path. It landed on some dead leaves on the ground and I was able to get a couple of shots. 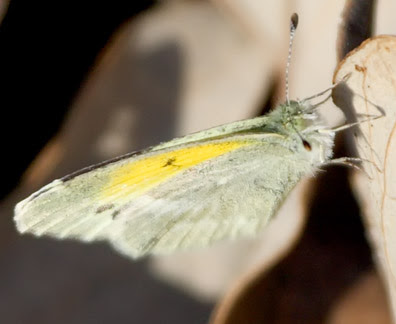 The path led down to the St Croix River which is very beautiful all decked out in fall colors. 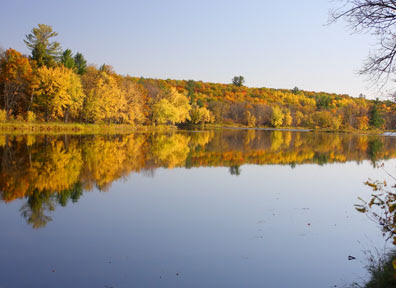 On my way back to the car I decided to take the path that went along the north side of the building. The first thing I spotted were several dark-eyed juncos scavenging on the ground near the path. As I approached they took off and one was generous enough to land in a nearby tree. There he posed for me with the sun shinning in his eye and a backdrop of autumn color behind him. It may be a common bird but it turned out to be a wonderful picture. 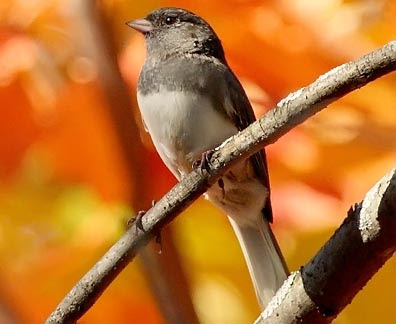 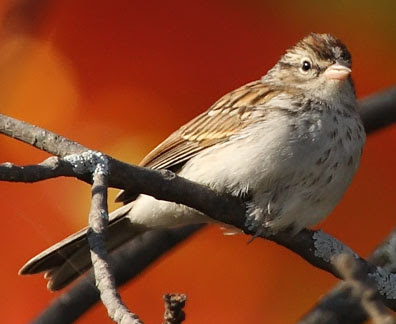 The last bird that I got a shot of was one that I heard before I saw him. I am not very good about identifying bird songs but the gray catbird is an easy one. It took a few minutes but I finally found a couple of them in the low brush and got a pic. 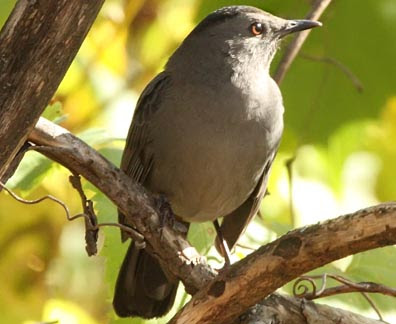 I was a bit confused by the eyes, which according to the field guides and pictures of other catbirds that I have taken in the past are usually dark. Maybe it was just the way that the light was hitting it. Usually you don't get the luxury of shooting catbirds with any light, since they are typically in dense brush.

For a small 30 minute side trip, that started out because of a hawk sighting, I don't think that I did too bad.

Posted by Ecobirder at 5:25 PM