Other interesting things that I found at Crex Meadows

On my last trip to Crex Meadows I photographed a few interesting things that were not birds. 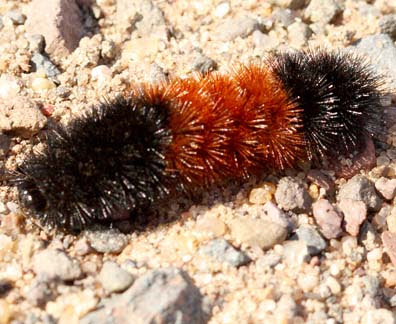 First I found this banded woolly bear caterpillar walking down the road. Woolly bear caterpillars hibernate over the winter. It is estimated that they can survive temperatures down to -90 degrees. They survive in extreme cold because of their bristly hair and because they produce a type of anti-freeze coating. At this time of the year they are probably looking for a good place to hibernate, usually under a log or a rock. In the spring time they wake up from hibernation, eat for a couple of weeks and then spin a cocoon. A few weeks later they emerges from the cocoon as an isabella tiger moth. 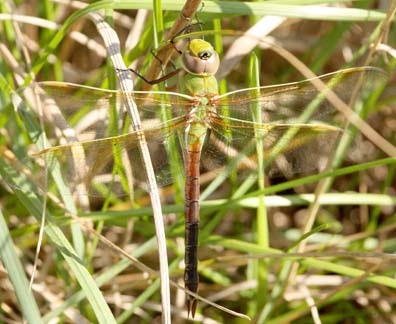 I also found a perched green darner dragonfly. You can tell that this one is a female because her abdomen is red. Males have a blue abdomen where females can have either a blue or red abdomen. 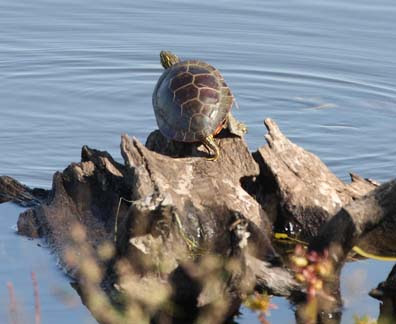 It was a beautiful day so it was no surprise to find a few turtles out sunning themselves. You can almost always see them out on rocks, logs, or the shoreline on a sunny day. 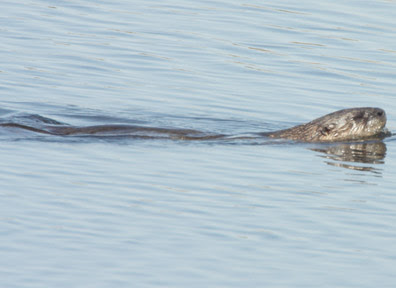