After I left Wisconsin Point last Thursday I moved on to Park Point. At park point there were a lot of Canadian geese, mallards, and dark eyed junco. In the sports fields I spotted about 10 American golden-plover scavenging through the grass. 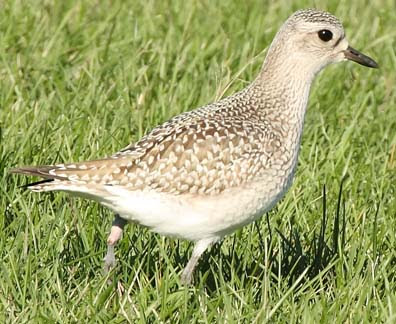 Next I went down to the beach at Minnesota point but the only thing that I saw was a ringed-billed gull. 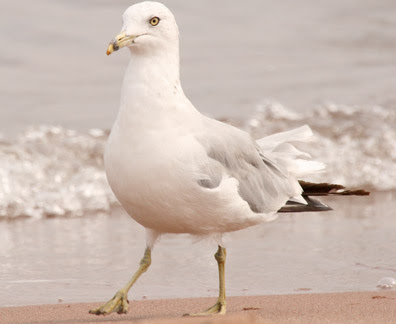 On my way back out I stopped at the marsh to check out some ducks that I saw near shore. They were only mallards but while I was out I spotted a few dragon flies. 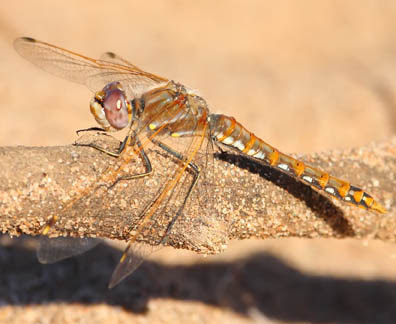 Like this variegated meadowhawk that landed on some drift wood. 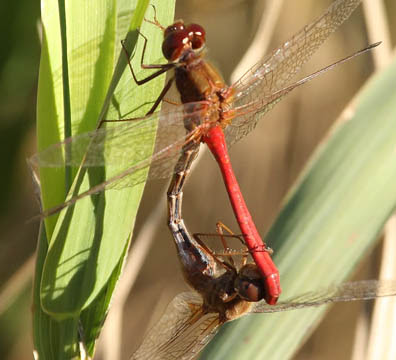 This pair of ruby meadowhawks were mating. Hopefully they were not to late. 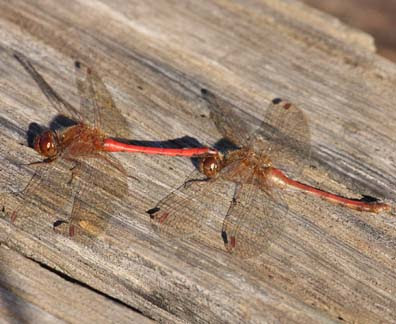 This pair was not mating but the male still had a hold of the females head.

This was on October 25th in Duluth, MN, which is not that far from the Canadian border. When I was a kid, growing up in the Twin Cities, I remember often having snow on the ground when I went trick or treating on Halloween. Now here it is less then a week before Halloween with temps in Duluth in the 60s. More proof that global warming is a serious issue.

Posted by Ecobirder at 9:34 PM