It was still light out when I left Minnesota River Valley NWR on Saturday the 6th so I decided to run over to Wood Lake Nature Center to see what was going on over there. I started out by checking by the visitors center where I spotted a few song sparrows. 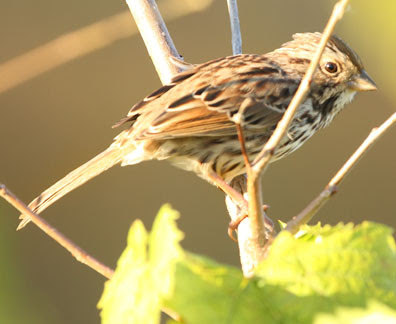 Then I went out on the paths and walked my typical figure eight. On the south side of the park I got a nice view of a woodpecker. I identified it as a hairy woodpecker because I did not see any white spots on the tail like a downy would have. 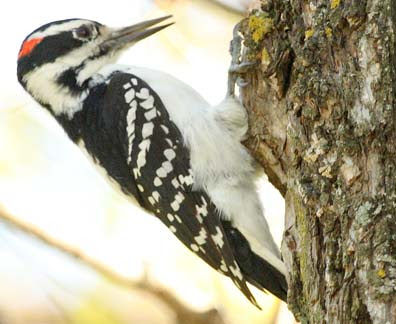 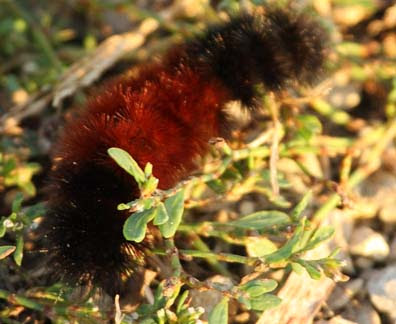 I also got some nice shots of an eastern bluebird. Unfortunately I was trying to get a bit closer and two walkers passed me by and flush the bird. 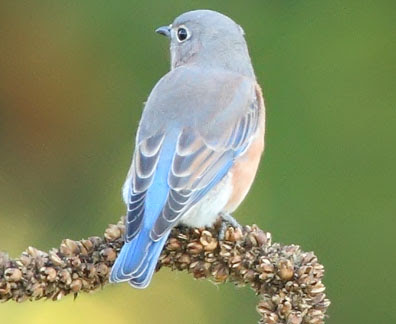 A while later the mosquitoes started to get fierce and the light got low so I packed it up and headed for home.
Posted by Ecobirder at 9:56 AM