Minnesota is commonly referred to as the land of 10,000 lakes but many people who live here jokingly refer to it as the land of 10,000 different weather conditions. That is because you never really know what the weather is going to be like from day to day. We have seen days with temps up around 70 degrees change to snow and temps in the teens with in a 24 hour span. This can sometimes make it difficult to have a hobby like nature photography, you always need to be prepared but the variety also helps to keep things interesting. 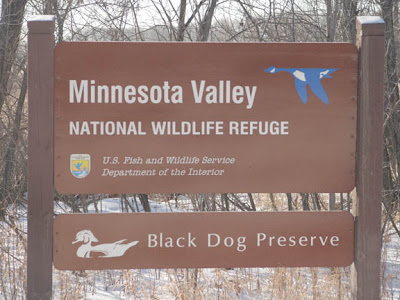 The weather can affect your equipment and your comfort, while out shooting, but it can also affect the location that you chose to explore. The flora and fauna that you will see in a particular habitat can change greatly depending upon the weather and the time of year. Black Dog Lake is a great example of this. 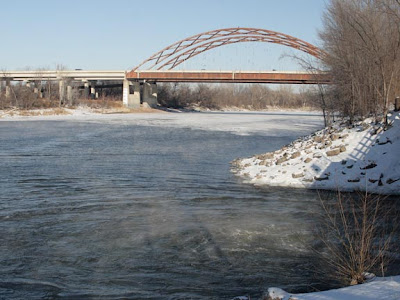 During the warmer months Black Dog Lake is just one of many suburban lakes that we have in the Twin Cities, but during the winter and early spring Black Dog is an oasis in a snowy dessert. Black Dog Lake is a part of the Minnesota Valley Refuge. The lake runs parallel to the Minnesota River and is home to an Excel Energy power plant. The power plant is continually dumping warm water back into the lake which keeps it from freezing up entirely, like most of the rest of the lakes around. 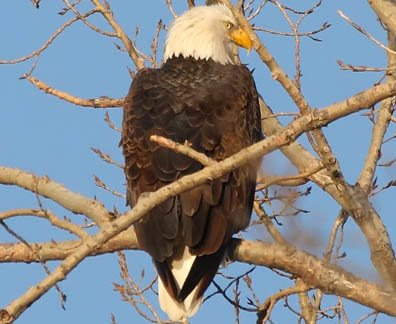 Since it is one of a few locations that we see open water when it gets really cold it is the winter home for many birds that stick around, such as bald eagles. 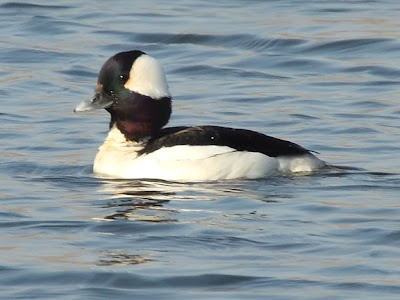 As the days get longer, and the temps start to climb a bit, many waterfowl will begin to make the trip back north. Most of the time this begins in March but at that time many of the lakes, especially the ones north of us, have not opened up. 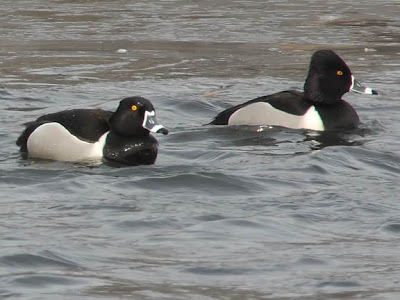 So many of these waterfowl will stop at Black Dog Lake and wait for the other lake to thaw. 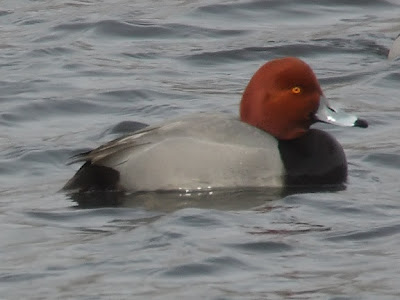 This gathering of ducks, geese, mergansers, coots and swans are usually with in shooting range of shore. So if you are willing to do a bit of hiking around the lake you can end up getting some nice pics. 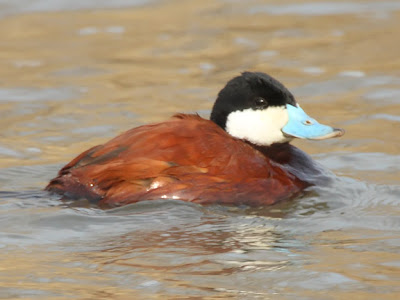 All of these duck pics were taken at Black Dog last year between February and May. They include, in order, a bufflehead, a pair of ring-necked ducks, a redhead duck and a ruddy duck. 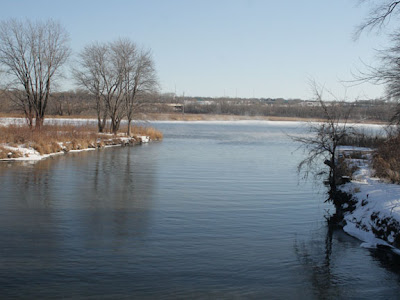 Channels,running in between the lake and the Minnesota River on the north and south side of the lake, help to feed warm water into the river also. 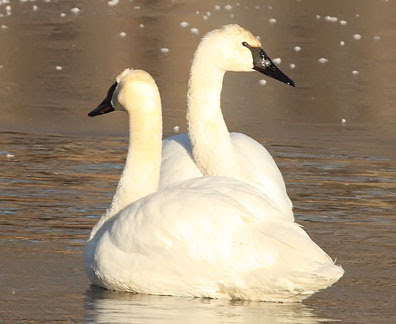 In the channels you can often find trumpeter swans during the winter time. 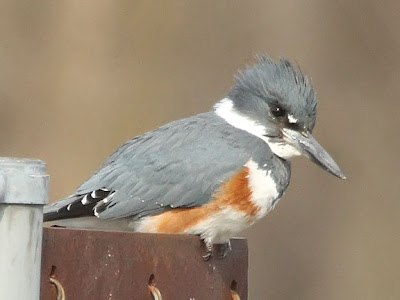 Black Dog Road runs through the small strip of land between the lake and the river. On either side of the road there are woods, fields and swamps. 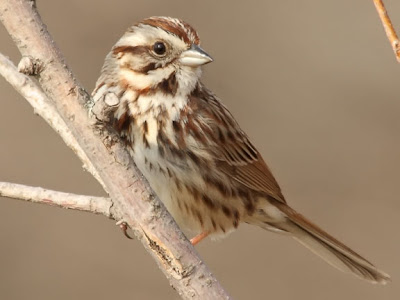 This area is good habitat for many birds such as the belted king fisher, which can often be seen fishing the channels, and song sparrow, which will frequently climb to the top of a branch or small tree to sing in the spring time. 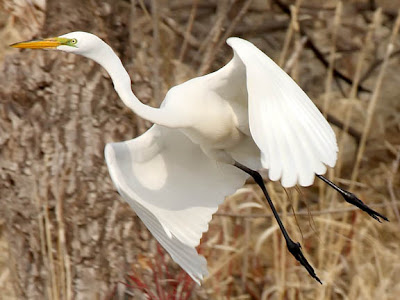 Later in the year, when the temps are warm, there are still birds that can be found at Black Dog. Most of the waterfowl, other then mallards will move on but birds such as this great egret, as well as great blue herons, green herons, warblers, sparrows, finches and others, will take their place.

Posted by Ecobirder at 2:21 PM

Very interesting story about the lake. All the fowl are so pretty. Helen

You make me so envious each week. Specatcular images.

I KNOW I'd love it there.

what a great post...i so enjoy your posts and learning about everything feathered in your part of the world.
thanks for sharing and have a wonderful week.

What wonderful bird photos. I especially love the bald eagle and the swans.

Gorgeous images! Especially the Belted Kingfisher is a guy that alludes me for such a closeup! :)
Excellent post!
Cheers, Klaus

A lovely heated swimming pool there in your world. No wonder so many birds come to take advantage of it.

Lovely.
I shd let my cousin know of this blog. He lives somewhere in Minnesota.

Well, I certainly am learning a lot from your site. Never knew the existence of this lake, but will soon have to explore and find it. The photos are spectacular, as usual.

Thanks for the wonderful walk near the lake and the interesting information about the birds!

A wonderful post about a great birding place. I never thought a power plant could actually be of advantage to wildlife.

Wow! Wonderful shots! I really enjoyed these. Thanks for sharing them. :-)